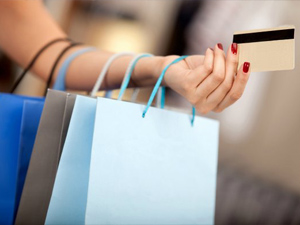 According to China Economic Review, China’s savers, who sock away cash like almost no one else in the world, are racking up more debt as borrowing options proliferate (Bloomberg). Ninety-four percent of consumers used a credit or loan in the past year, up from 85% two years ago, according to a survey by market researcher Mintel Group Ltd. Peer-to-peer lending via online lenders jumped, while car loans and mortgages nearly doubled, the poll showed. Huo zai dang xia, or living in the moment, is the new buzzword. It’s especially prevalent among consumers in their 20s, according to Aaron Guo, a senior analyst for Mintel in Shanghai. “Compared with their parents’ generation, who tend to save more and are sometimes thrifty, youngsters are willing to spend more on products with special features or tailored services,” he said.

This finding confirms the results of my ongoing research on consumption and saving behavior, following up from the work of Friedman and Modigliani. In China, it appears we are in front of a Life Cycle Hypothesis to the n-power, and debt now goes up even in the private sector.