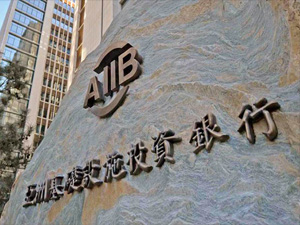 Last year, the bank approved 9 projects, for a total of 1.7 billion USD. 6 of those 9 projects were cooperative projects between AIIB and other banks, like the World Bank and the Asian Development Bank. AIIB only invests 1.7% of its resisted capital. 9 projects does not sound a lot, but it is import to note that most of this projects have concentrated in the transport and energy sectors, which are two of the main key areas of development that central Asia needs. 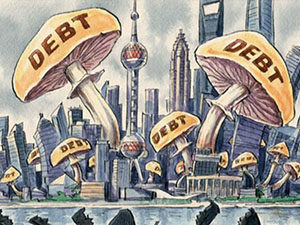 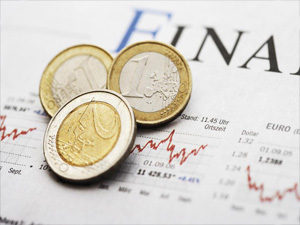 With the passing of time, as more and more analysts do their analysis based on numbers and not on slogans, the cost for Italy to leave the Eurozone seems to magically get smaller and smaller. Before, pundits were predicting a total collapse of the economic system; later on some economists estimated the actual costs. Last week, even the ECB broke the tabu and estimate in 350bn the cost of italy leaving the Euro. Today, Mediobanca, published a report arguing that if Italy were to leave the Eurozone, it would actually SAVE money, 8bn, not much. But it is now clear that we are getting closer to a more serious debate. I, for my part, have been saying that the Euro would bring disaster to Italy since the late 90s. 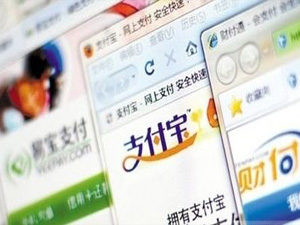 China’s central bank said on Friday that it will eventually ban all non-bank payment agencies, including Alipay, from using clients’ money. In my view this is a further attempt to regulate the online payment industry in China and try to protect customer deposits. Maybe a negative impact on Alibaba who was pushing to enter the banking industry but, without a banking license, it is proving tricky. 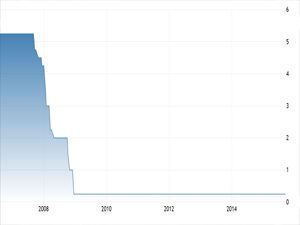 Mr Trump’s advisers have suggested the Fed’s ultra-stimulative policies are unfair by penalising savers and have led to unequal implications for different segments of society. During the campaign Mr Trump was ferociously critical of Janet Yellen, the Fed chair, for her low-rates policies, but she is not expected to resign before her term expires in 2018 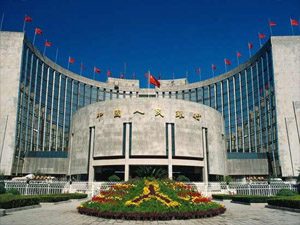 Banks held asset management services since 2004, and till now the balance has reached 26.28 billion. It has become an amount which cannot be ignored. Debt market will be affected by this action. Most of the off-balance-sheet items is non-guaranted asset management projects, which increased the leverage amount banks can provide. 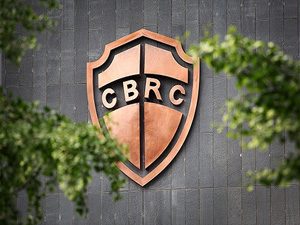 China Banking Regulatory Commission recently release its control over loal asset management companies, allowing for debt restructuring and other methods to dispose non-performing assets. This is a new opportunity investing nothing but trillions of returns for AMCs.