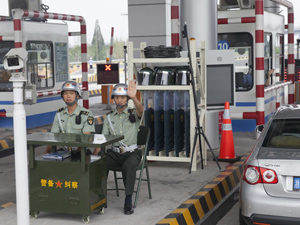 It is China’s another attempt to enhance its soft power, to be perceived as a responsible player in the international community and to take centre stage when it comes to the global economy. Indeed, China’s goals for the G20 are a greater international focus on sustainable and inclusive development for all sections of the world’s population. 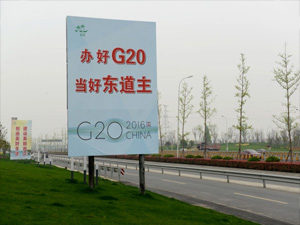