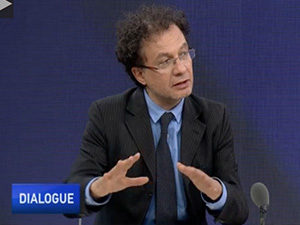 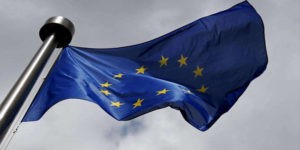 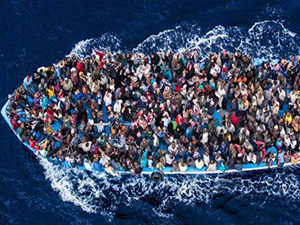 Today, in a short commentary written for Radiocor/IlSole24Ore, I discuss the issue of migrant flow into Europ and its impact on the economy of the host country. Everyone asks the question “Do migrants bring positive or negative benefits to the receiving country?”. The short answer is it depends on a number of variables and generalisation across the globe would be mis-leading. However, narrowing the focus on the Mediterrenan migrant flow into Italy, one can almost certainly affirm that in the short term, the impact is negative and that in the long term it is, at best unclear. The impact may potentially be positive only under a strict set of assumptions, that need to be carefully analysied before making irreversible decisions. 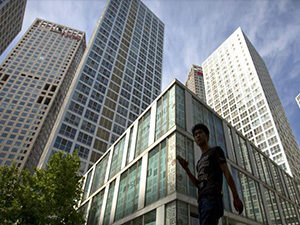 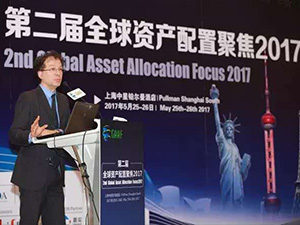 Michele Geraci was a guest speaker at GAAF 2017, yesterday in Shanghai. In his speech, he shared following three viewpoints: First, RMB will never be international currency. Second, Interest rate in China needs to be brought up to the same level of GDP growth rate in order to create stable economy. Third, There will be more difficulties for China trade with the U.S. but it will be easier for China outbound investment to the U.S. 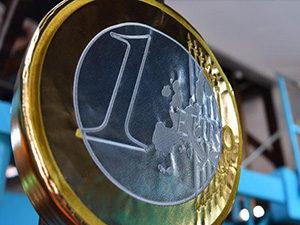 Prof Bagnai makes some important points in his article written for IlSole24Ore. The one that I find most interesting is that many economists and politicians, today, when discussing about the future of the Euro, hold the view that There Is No Alternative and that history is linear and we can only go forward. Those who maintain this view are probably not well informed or, worse, say so to hide what they really think. I would just add that Dornbursch, my economic Professor at MIT, used to tell me that disaster takes longer to materialize than we expect, but then it happens suddenly. 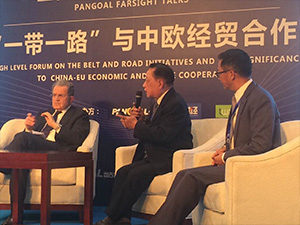 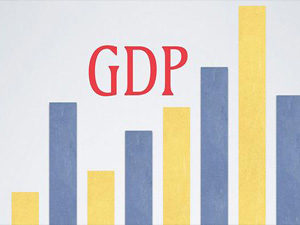 China’s economy is likely to grow by 6.8% year on year in the first quarter of 2017, driven by increasing production activities and investments, according to a report by National Academy of Economic Strategy (NAES). The positive trend seen in 4Q 2016 has continued into the first quarter of 2017. Industrial production, fixed assets investment, real estate and infrastructure development have all gone up. It will be very unusual for China to beat its own 6.5% as estimate. However, if the first quarter of the 2017 really were to post 6.5% GDP growth, that would be a very good result for the economy. And, more importantly, for the confidence that world economy may have on futures perspectives of China.