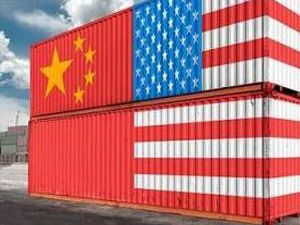 Ministry of Commerce (MOC) said Chinese exporters have suffered a total of 20 trade remedy probes initiated by the United States in 2016, which was an 81.1% increase year on year.

Recently, the US published a series of trade remedy rulings involving Chinese products, including truck and bus tires as well as stainless steel sheet and strip.

“Given that the trade scale between China and the US is huge, it is normal that trade frictions will occur,” said Wang Hejun, head of the MOC’s trade remedy and investigation bureau. “However, it is noticeable that the US is imposing high taxes on Chinese imports and many of its measures are against WTO rules.”

The ministry of commerce trade relief bureau Wang said that China hoped to work with the United States to solve trade friction through negotiation within the WTO framework for a win-win relationship.