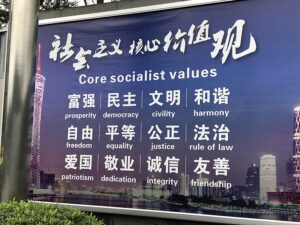 There is a lot of talk about the challenges that the advancement of Asian economies, China in particular, poses... 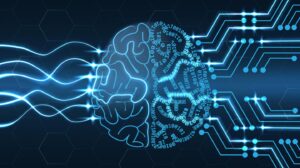 The US is ‘one or two years ahead of China, not five or 10’ and ‘the Chinese are well ahead in areas like face recognition 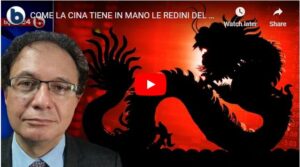 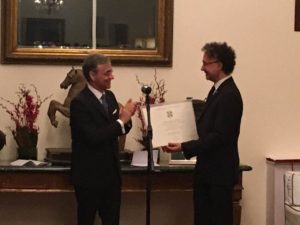 Early this year, Michele Geraci was awarded the title of Knight at the Order of Star of Italy (Italian: Cavaliere dell’Ordine della Stella D’Italia). The formal ceremony was held at the Italian Embassy in Beijing. Congratulations to Cristiana Barbatelli and Massimo Bagnasco who received the same award. Click to watch video. 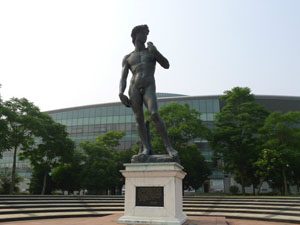 Celebrations of the 10th Anniversary of the Michelangelo’s David (replica) in Ningbo, prepared by Foreign Affairs Office of Ningbo Municipal Government, was held on 21, October 2016. The Deputy Mayor of Florence, Giovanni Bettarini, the deputy Mayor of Ningbo, Mr. Zhang Minhua, honorary citizen of Ningbo, Mr. Mario Razzanelli and Mr. Yu Danhua participated in the activity. The bronze statue of David is located in front of the Ningbo Grand Theater. It stands for the friendship between Ningbo and Florence and it has witnessed the economic trade and cultural exchanges between two cities in the past 10 years. Thanks for the great job carried out by Mr. Mario Razzanelli and Mr. Yu Danhua, David’s statue can still be admired in Ningbo. Mario and Danhua have shown to all of us that when two parties sit down with a common objective, anything can be achieved. The government of Florence city, represented by Giovanni Bettarini, can be proud of this cooperation that will open new opportunities for deeper cooperation
Geraci also attended as special representative of the Italian consulate in Shanghai. He mentioned that even when dealing with economic and financial issues, knowledge of each other culture is the key to the success of the business relationship. Knowing your partner’s culture will help you offer them the products that they want, that they appreciate. Florence is the world capital of fashion and Italian fashion hits well with Chinese consumers because Italian fashion design combines tradition with innovation, music to the ears of Chinese middle and upper class. “David is a bridge between Italy and China, a bridge that will stay here for the centuries to come”, concluded Mario 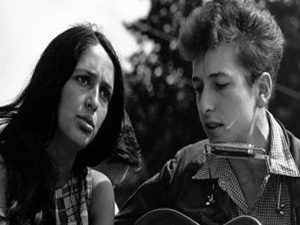 Bob Dylan wins Nobel Prize. He is now looking for a phone booth in the Midwest to call Joan Baez and tell her the good news. One of the greatest American poets, he has now become his own dream, Thomas Dylan himself. Two songs for to listen today : Lay Lady Lay, Blowing in the Wind, and the Guns&Roses version of Knockin’ on heavens door. And finally, for those of you who want to know what women thought of him, there is “Diamonds and Rust”. 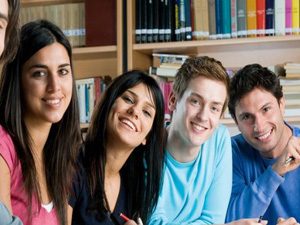 Geraci on CCTV Dialogue discusses the importance of enhancing mutual understanding of cultures in order to enhance China-EU relationship. He strongly emphasised the need for cross cultural learning to start at early age, high school or even earlier. Without such early exposure, university students fail to grasp the differences and the challenges. In other words, starting at University is too late.