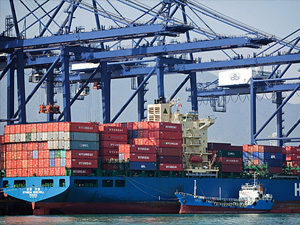 Trump is over blaming trade deficit for America’s current situation. But US has trade deficit to 101 countries, not especially to China. This is no longer a bilateral problem, but rather a multilateral problem which origins from America itself. One other reasons why America suffers a negative trade deficit is due to the international status of the US dollar. If there is an international crisis, the demand for dollar will increase because people consider dollar as the safest asset. Therefore dollar appreciates, whcih is bad for US’s international trade. 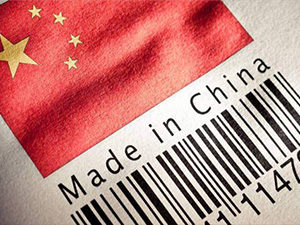 The European Chamber in China has just released a report commenting the “Made in China 2025” plan pursued by the Chinese Government. The report indicates the current challenges for CM 2025. One is the lack of skilled labors. The second challenge is overcapacity as a result of government subsidy over the past years. The third one is the challenge to international markets. I think another reason of worry is that most of the MA activity carried out by Chinese companies overseas, has actually been driven by the government encouragement. Therefore, it further represents market distortions. 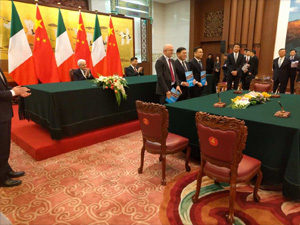 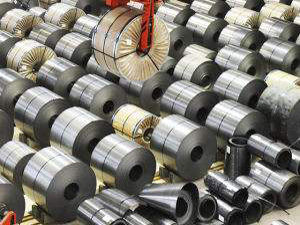 NDRC (National Development and Reform Commission) published a document on Friday to stress the importance to cut overcapacity in steel industry, taking an action against rapid increasing steel prices in recent months. China’s steel overcapacity has always been a concern for its western trading partners, in particular steel producing countries. The fact that China produces half of the world’s steel makes China, almost by definition, the market itself. 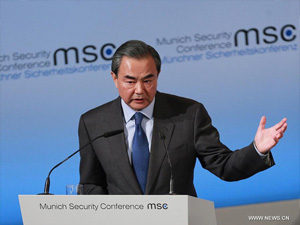 Chinese Foreign Minister Wang Yi claimed that China has been consistently supporting the European integration and China is willing to work with the European side for the world’s peace and development. To understand China’s continuing official declaration of support for the EU and the unity of Europe, we also have to bear in mind that sometimes China uses each one of the 28 members of the EU as 28 potential choices of entry. What the EU sees as a strength, that is its own unity, China sees it as EU weakness, because China’ strategy is one of Divide et impera. 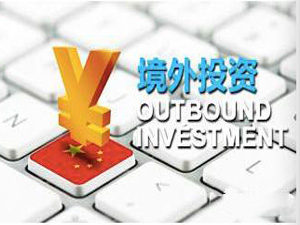 China’s outbound property investment plunged 84% in January ’17, compared to January ’16, while for the whole of 2016, the non-financial outbound investment surged by 44% to a new record of 170 billion USD. Howerver, SAFE’s director, Mr Pan, claims that China is not taking any measure to restrict capital outflows and that the recent decline is only due to the abnormal increase posted during 2016. I tend to agree with Mr Pan, in that 2016 might have been an abnormal growth year, one cannot entirely dismiss the recent measures taken by the Chinese government that tend to make transfer of capital abroad a little bit less easier than before. 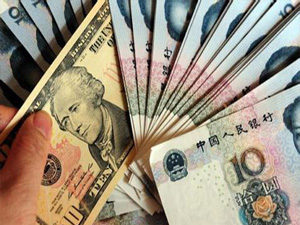 A Foreign Ministry spokesman said on Feb 14th that China hopes that “relevant sides” will look on the RMB rate issue “in a right manner”. Devaluation RMB to boost exports has mostly been a thing of the past, during the early days of WTO membership. In general China’s exports have shown little elasticity to price. I also believe that RMB exchange rate should continue to be managed by the Central Bank and Trump is probably beginning to take a more real politik with China: the less is said, the better. 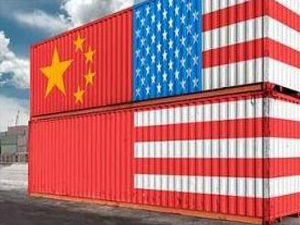 Ministry of Commerce (MOC) said Chinese exporters have suffered a total of 20 trade remedy probes initiated by the United States in 2016, which was an 81.1% increase year on year. 3.7 billion USD was involved in the 11 anti-dumping and nine anti-subsidy investigations, an increase of 131% from 2015. China suffered 140 trade remedy measures from the United States as of the end of 2016, including 102 anti-dumping and 38 anti-subsidy measures.