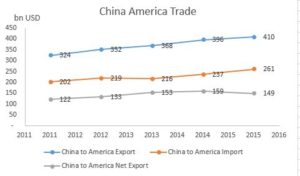 Wilbur Ross, American Commerce Secretary on Wednesday stated that China is the most serious trade protectionist country. China is doing well in talking about free trade than actually doing it. When dealing with trade and protectionism issues, a country is always trying to find a balance between protecting the interest of producers’ vs protecting the interest of consumers’. But things get more complicated when policy makers need to find a compromise between making a country better off on average vs making everyone better off. 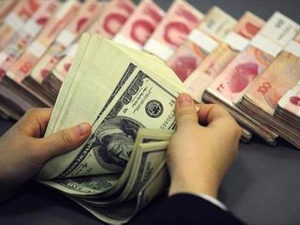 China’s State Council issued a notice aimed at “efficiently use foreign capital to further expand investment and create a fair competitive environment”. I believe it when I see it. The relevant policies and regulations are to relax the restrictions on access to foreign investment in services, manufacturing, mining and other fields. 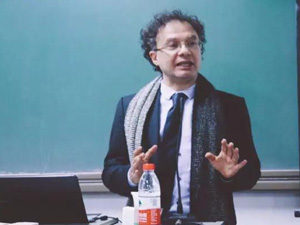 When Trump announced that the U.S. infrastructure will be “second to none”, he was almost inviting China to exchange potentially worse trade conditions for better investment opportunity into the U.S. Black Swans are always opportunities if well understood: China needs to quickly move to value added manufacturing (China 2025) and having some trade issues with the U.S can, actually, only help China’s speed up its transition towards innovation. 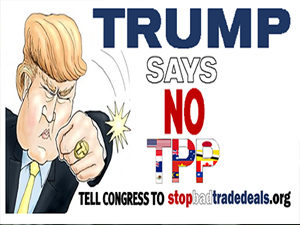 Geraci on Al Jazeera said: “Without the US, TPP is dead. Alternative regional trade agreements are also unlikely amongst the remaining countries, because without the US covering their backs and opening its market, no country would have any interest in antagonizing China. While trade is beneficial on average for both countries involved, it is not beneficial for all the citizens. Trump may not be concerned too much about the average wealth or the average U.S. citizens, rather, he would probably be more concerned about the low income of the people who voted for him and supported him, and even if pulling out of TPP is detrimental to the overall US economy, it would be beneficial to the group of voters that support him, hence his anti-TPP stance.” 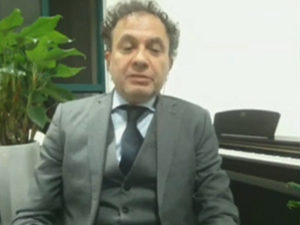 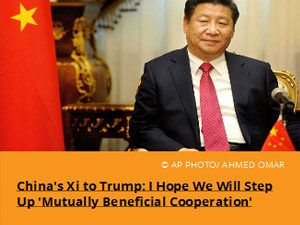 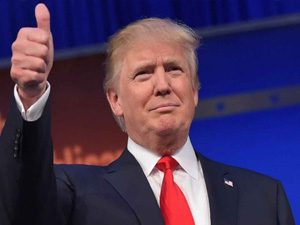 Geraci, controversially, had anticipated Trumps victory. Is this good news for China or bad news? Geraci reassures that in fact, Trump’s victory is marginally good news for China because US will need to collaborate with China for improving their domestic infrastructure. 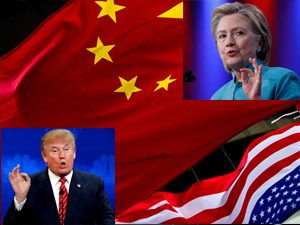 Geraci on IlSole/Radiocor plays down China’s interests for US election outcome:“No matter who wins, China will continue on its own path – a difficult one – towards innovation and high end manufacturing. Paradoxically, should Trump take the White House and really impose restrictions on Chinese imports, this would only accelerate China’s transformation.”