New investment opportunities in Hainan that opens the doors to foreigners. Here are the details 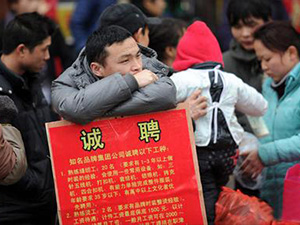 On Saturday, I attended a job fair held at Shanghai Stadium. I stopped and talked to many of the companies trying to recruit new workforce – a typical scene post New Year – and many told that they cannot find anyone. Demand for salaries have grown, they told me, by 30%, from around 7,000 to 10,000 RMB per months (they tend to do top-down math with percentage calculations :). Many stands were empty and the overall feeling I got is that “there were almost more stands than people looking for jobs..almost. 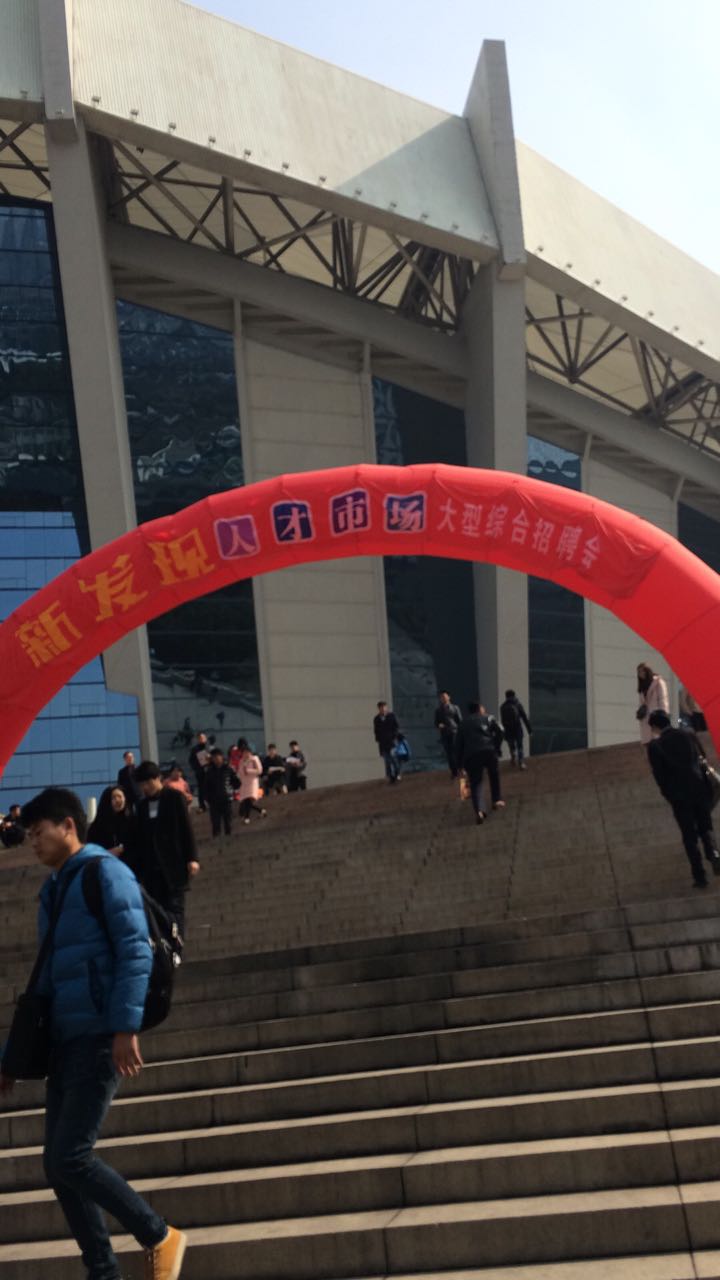 Moreover, one problem threatening China is the aging population. The decreasing labor force in the future might further increase the pressure for higher salary.

In our documentary, one of the interesting we noticed was that farmers who leave the countryside to move to the manufacturing industry require higher and higher working conditions, not just in terms of salaries but other benefits. What used to be a dream for large part of the China population – byebye rural areas, hello city – is now not an appealing choice any more, or at least, not as much as before. 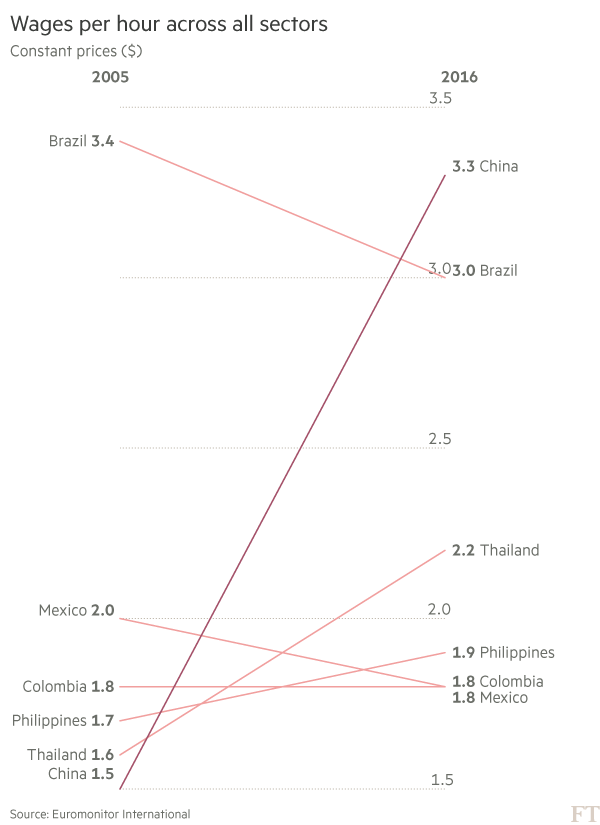 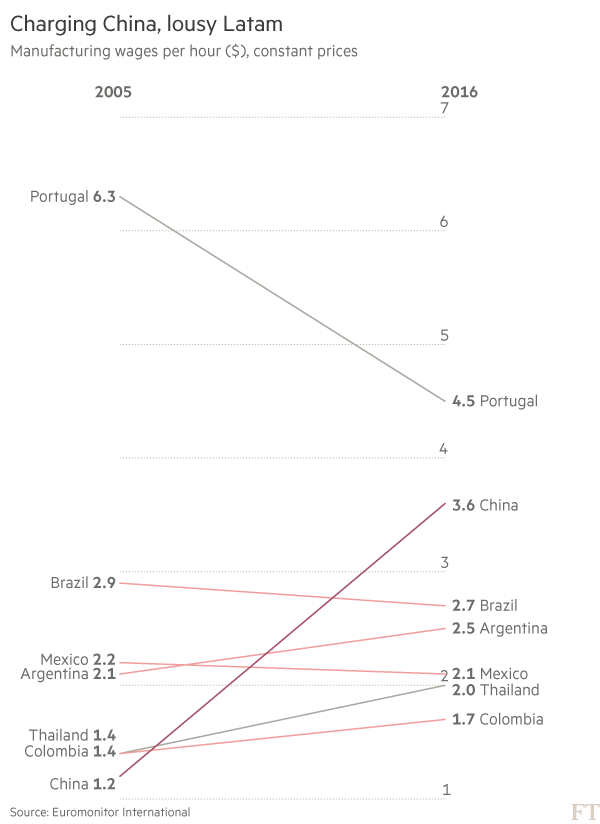 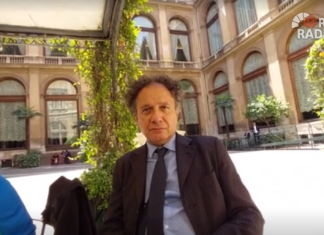 Investors abandon Chinese assets: it is not a problem for China...