My philosophy for the new Italian Reinassnce in 4 points

Italy today faces three challenges: 1) Managing the emergency; 2) Plan and execute the country’s revival plan; 3) Do not miss the great opportunity that the crisis is offering us. The Recovery Plan presented on January 12 contains measures, also useful and interesting, but is focused on micro-problems and micro-solutions. It is a rescue plan, but not a recovery plan for the country. It lacks courage, a vision of Italy that will be in 2030 and leadership. Ours is a G7 country and must be and act as a leader. There is no more time

Below is the philosophy of my proposal, Piano Geraci, and the list of objectives to be pursued: 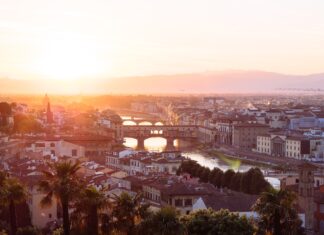 MORE FROM THIS TOPIC